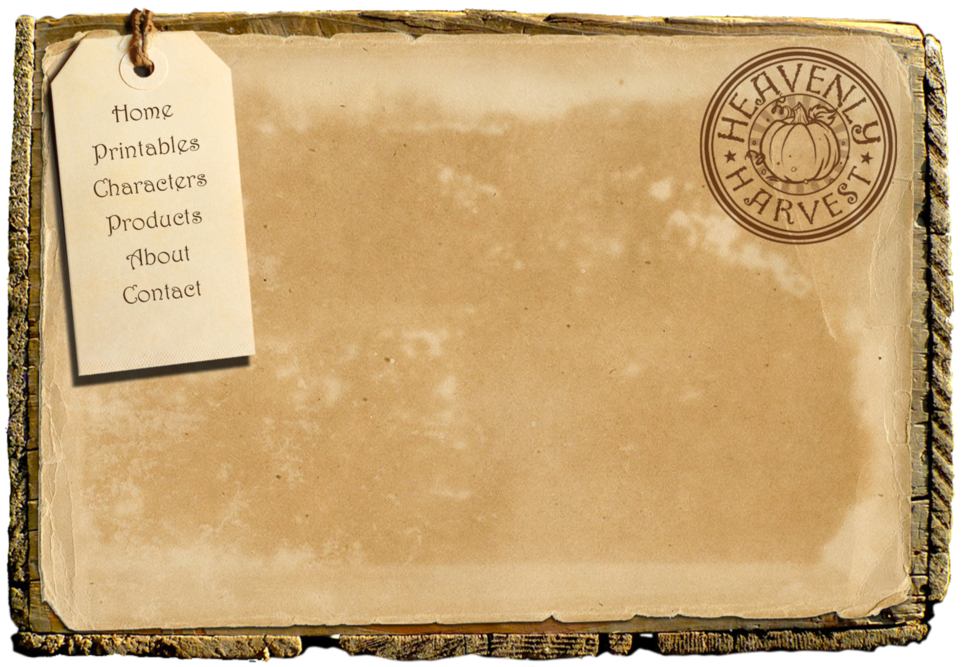 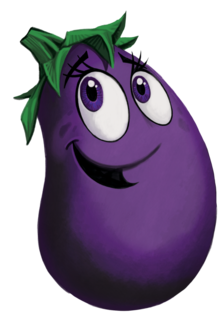 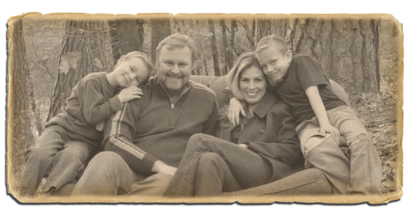 Scott T. Cook began his career with a small faith based publishing company in his home town of Santa Rosa. He quickly transitioned from their lead illustrator to that of the art director all while he attended the Academy of Art University in San Francisco. Along with five other classmates, he helped spearhead their emerging character animation program as the student liaison for Walt Disney Feature Animation, while being  mentored by noted artist,  illustrator, and friend, Barbara Bradley. At Barbara's behest, Scott completed his undergraduate studies at CalArts, where he graduated their acclaimed Character Animation program.

Scott's work has been seen everywhere from picture frames, and magazine ads, to children's books, television commercials, and the big screen.